Xbox? XBox? XBOX? Whatever. So my wife and I recently made the decision to get an Xbox One, because there were a few games I wanted on it, mainly the Rare Replay Collection for its Xbox 360 titles. I could have got an Xbox 360 and a copy of the… Read More »Xbox One Woes

Content warning: This issue contains discussions of mass shootings and US politics. It also deals with the presence of alt-right gathering spaces on the Fediverse. Finally, some screenshots in the Fedichive section contain various slurs. This issue is more opinionated than the previous.

A post about how package managers introduced a great idea and app stores ruined it. :p

Hello and welcome to the first issue of The Fediverse TriBune. I’m aiming to create an interesting news-style post every now and then (perhaps weekly?) to update users of fedi and outsiders alike on the happenings of the Fediverse. If necessary, issues may begin with warnings about the nature of the content. 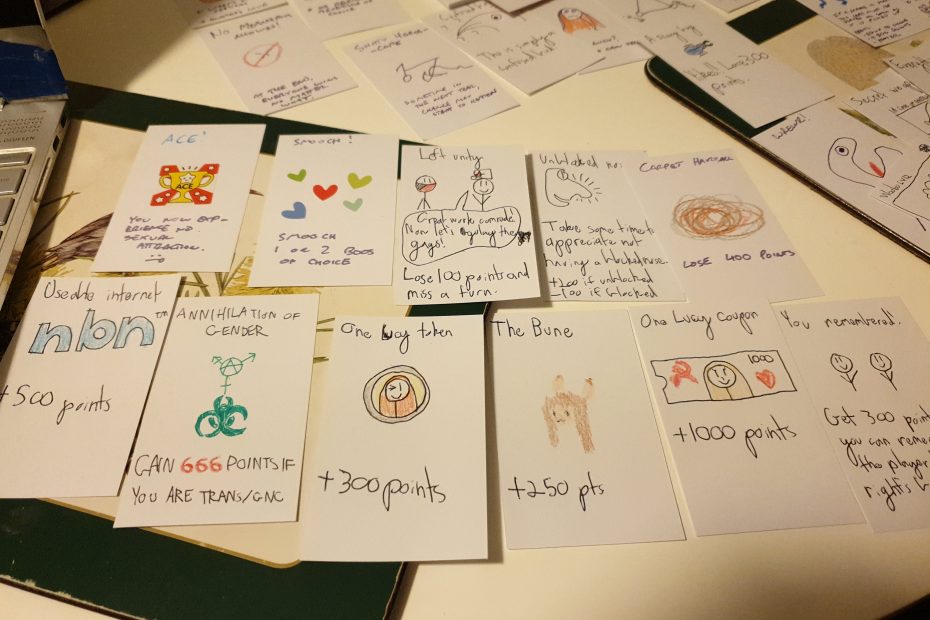 A short post about how much fun I’ve had with 1000 Blank White Cards.

Lynne Teaches Tech: How does HTTPS keep you safe online?

HTTPS is an extension to HTTP. It encrypts your traffic to and from a given website, ensuring that nobody can read your activity in transit. It’s used almost everywhere, from banking to search engines to this very blog.

Archive Team and the Fediverse

The popular Mastodon instance berries.space recently shut down, with all of their content being taken offline, most likely permanently. It was a popular home for teenagers migrating away from tumblr. At its peak, it had over 3,000 users.

When an instance on the Fediverse shuts down, its data is gone, unless the administrators make it accessible in some way. While other instances may have locally cached copies of some posts, for the most part, it’s gone.

This was not the case with berries.space.

Lynne Teaches Tech: What do all the components of a computer mean?

If you’re buying a computer or laptop or even a phone, there’s a lot of jargon that might confuse you to look out for. It ranges from straightforward statistics to obscure facts to annoying “gotcha”s. This post aims to break them down.

Read More »Lynne Teaches Tech: What do all the components of a computer mean?

Lynne Teaches Tech: What are protocols and formats? How do they come to be?

This question, like our last reader-submitted question, is in three parts:

I’ll answer them from top to bottom.

Read More »Lynne Teaches Tech: What are protocols and formats? How do they come to be?

Lynne Teaches Tech: What is the Linux kernel?

Read More »Lynne Teaches Tech: What is the Linux kernel?