Lynne Teaches Tech: What are all the different types and versions of USB about? 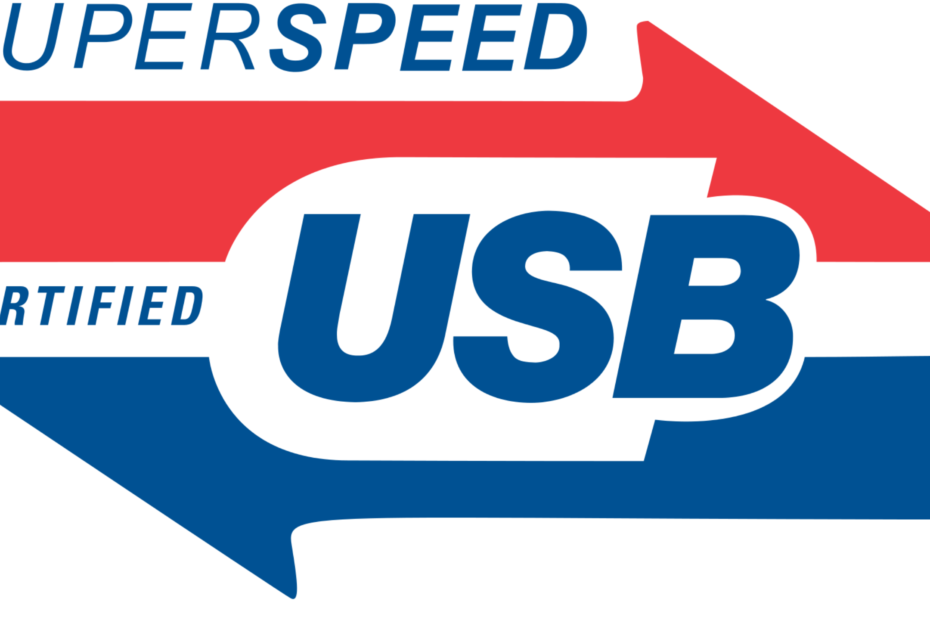 Describing something like an Ethernet port is easy. You have one number to worry about: the speed rating. 100Mbps, 1Gbps, 10Gbps… It’s very simple.

USB, on the other hand, has two defining attributes: the type, and the version. Calling a USB port “USB 3.1” or “USB-C” doesn’t tell you the whole story.

Note: I’ll be using the term “port” to mean “bus” at times throughout this post for simplicity’s sake.

At first, there really was only one USB port type.

When people describe a port as a “USB port” without any additional info, they’re talking about this one. USB-A ports can be found everywhere, and are (as of writing) still more common than USB-C.

If this is USB-A, and we’re up to USB-C, then where’s USB-B? You might have used one without knowing.

USB-B cables are often referred to as “printer cables”, as they are most commonly used on printers.

A more commonly seen port is USB Micro-B, which was used on most Android smartphones, before manufacturers adopted USB-C.

There are many more varieties of USB, such as USB Mini-A, USB SuperSpeed B, and, of course, USB-C.

USB 1.0 offered transfer rates of up to 1.5 Mbits per second, and future versions improved upon that speed. A USB 3.0 port can (theoretically) reach speeds of up to 5 Gbits/s. A USB-C port can implement USB 3.0 or later, which is where the issue lies.

Thunderbolt 3 is a standard that uses the USB-C port. It allows for (among other things) communicating with an external GPU and connecting external displays. Thus, when describing a USB-C port, it is also pertinent to note whether or not it has Thunderbolt support. This doesn’t apply to non-C ports (yet!).

The letter (USB-A, USB-C) refers to the type of connector. You cannot mix and match types (a USB-C device will not connect to a USB-B port).

The number (USB 3.1, USB 2.0) refers to the version number. You can usually mix and match version numbers, but you may encounter reduced performance or functionality.

There’s more that I didn’t go into in this post, but if I wanted to describe the ins and outs of every USB specification, we’d be here forever!

Some of the images used in this article were created by Wikipedia user Fred the Oyster, under the CC-BY-SA 4.0 license.